During these past ten years we have also seen the impact of industrialized and often inappropriate fire suppression activities expand in their scope, scale and intensity, leading to significant impacts to the region’s beauty, diversity and biological integrity. These impacts have been particularly severe on Region 5 Forest Service lands in California and in adjacent parts of southwestern Oregon in Region 6.

The 2021 Region 5 Fire Report documents these impacts, identifies inappropriate fire suppression activities and provides recommendations that could reduce the impact of fire suppression activities in our wildland landscapes during future wildfire events. The report explores the 2021 Monument Fire on the Trinity River, the River Complex Fire which burned in the Trinity, Scott and Salmon River watersheds, the Lava Fire that burned on Mt. Shasta and the massive, nearly 1 million-acre Dixie Fire that burned throughout the northern Sierra Nevada Mountains and southern Cascade Mountains near Mt. Lassen.

Below is an excerpt from the introduction of the report. To view the whole report follow this link.

“Lands either proposed or officially designated as Wilderness Areas are often the most remote, inaccessible and unindustrialized environments remaining on the landscape. Important from both a biological and social perspective, they support high levels of biodiversity, clean water, important fisheries, excellent wildlife habitat, intact plant communities, solitude, unparalleled scenic qualities and unique recreational opportunities. Wilderness Areas are designated by Congress to preserve natural ecological conditions and an enduring wilderness resource for present and future generations.

Wilderness fire suppression and associated impacts have quickly become one of the most pervasive threats to the preservation of wilderness on our public lands in the West. Preserving wilderness as a public resource requires a level of humility and a responsibility to future generations that is increasingly uncommon during wildfire events.

Although the 1964 Wilderness Act does allow for limited “non-conforming” uses during emergency situations, such as wildfires, these uses are strongly discouraged and the overarching mandate remains the protection and preservation of the wilderness resource. For example, according to Forest Service Manual 2324.23, the agency must:

“Conduct all fire management activities within wilderness in a manner compatible with overall wilderness management objectives. Give preference to using methods and equipment that cause the least:

Locate fire camps, helispots, and other temporary facilities or improvements outside of the wilderness boundary whenever feasible. Rehabilitate disturbed areas within wilderness to as natural an appearance as possible.”

Historically, impacts such as dozerlines have been mostly avoided and the preservation of wilderness was acknowledged as the dominant management objective in designated wilderness areas. In fact, Minimum Impact Suppression Tactics (MIST) were specifically developed to address the protection of wilderness character during fire suppression or fire management activities. MIST is recommended in all designated Wilderness Areas, National Monuments, National Parks and other sensitive lands. On Forest Service lands MIST is generally required in Wilderness lands to comply with the direction of Forest Service Manual 2324.23.

Unfortunately, in recent years, forest and fire managers have been negligent, and even openly non-compliant in their responsibilities under the Wilderness Act. During this time, fire suppression impacts in designated Wilderness Areas, National Monuments, Inventoried Roadless Areas, Botanical Areas, and other conservation management areas have dramatically increased. Wilderness bulldozing, heavy handed snagging, and other damaging forms of industrialized fire suppression have become increasingly common in protected areas throughout southwestern Oregon and California. Since 2016, fire managers have repeatedly bulldozed into protected Wilderness Areas throughout the region. In most of these circumstances, wilderness dozerline construction was not only damaging to the environment, but was also operationally ineffective and failed to contribute to fire containment.

Despite their widespread futility, wilderness dozerlines have left lasting impacts on some of our most cherished landscapes. Recent wilderness bulldozing (2016-2021) has been documented to leave lasting impacts to wilderness character, rare plant species, Native American archeological sites, old-growth forests, mountain meadows, intact plant communities, streams, scenic values, wilderness hiking trails, and the Pacific Crest National Scenic Trail. If allowed to continue, these impacts could threaten the preservation of “an enduring wilderness resource” and degrade the wilderness environment for future generations.”

At Klamath Forest Alliance (KFA), we believe that fire suppression impacts can and should be dramatically reduced in our wildland habitats, while also providing for public safety and effectively suppressing or managing wildland fires. Yet, we believe that change will only come when the current impacts are exposed and Forest Service land managers are made to answer for the destruction of our collective natural and cultural heritage.

Please read the entire report at this link and contact Region 5 Forest Service officials expressing your concern for the increasing use of inappropriate and environmentally damaging fire suppression activities on federal lands.

The Klamath-Siskiyou Fire Reports Program, run by the Siskiyou Field Office of Klamath Forest Alliance, is the only regional environmental program working directly to limit fire suppression impacts, promote responsible fire management, and highlight the beneficial effects of mixed severity fire in the Klamath-Siskiyou Mountains and beyond. Please support our work with a generous donation. The wildlands of Northern California and Southern Oregon depend on the work of KFA activists and those activists depend on public support to continue their important work.

Read the whole Region 5 Fire Report at this link!

Read the Executive Summary at this link

Support the Wildlands of northern California and southern Oregon. Donate to KFA!

Which do you prefer? Dozerlines and Devastated Earth….. 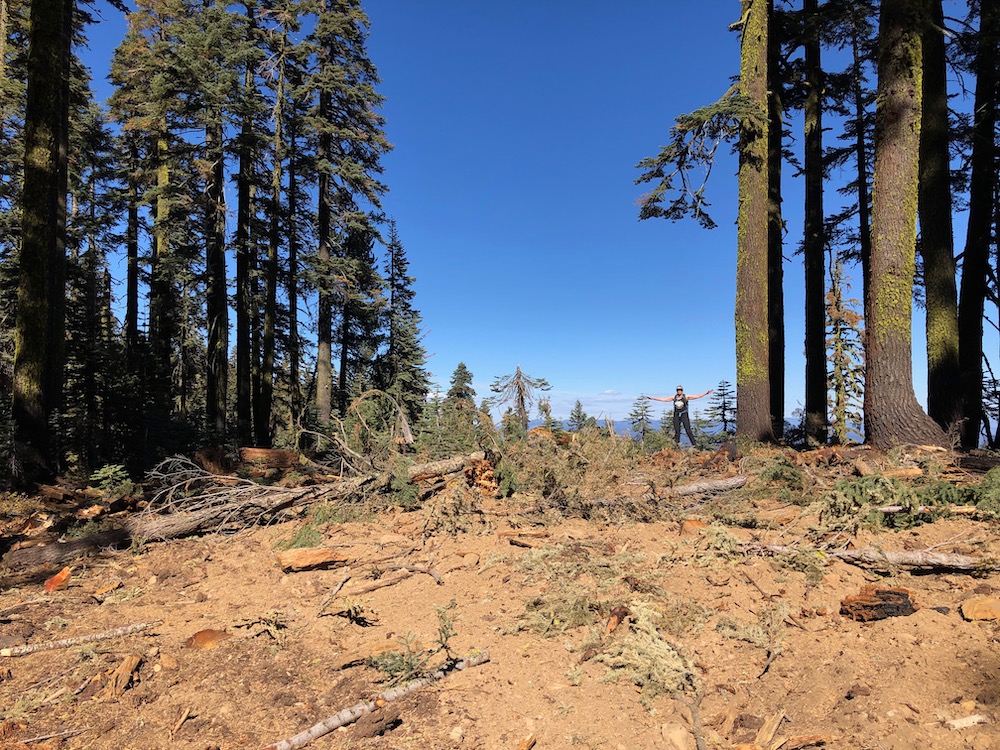 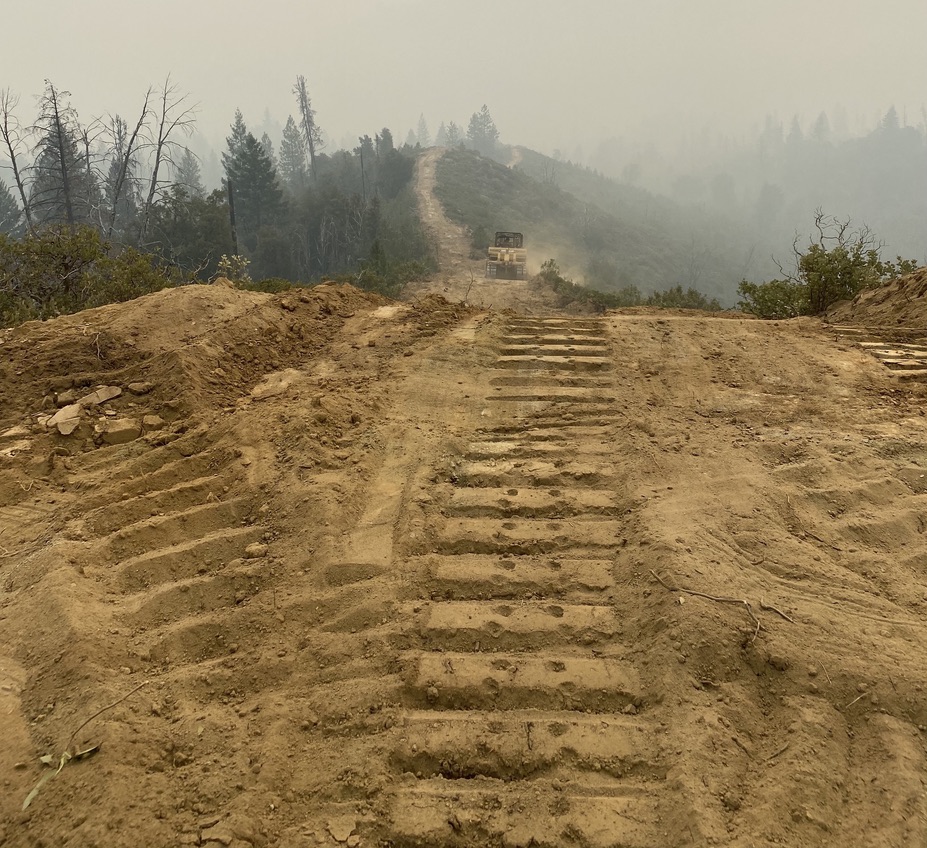 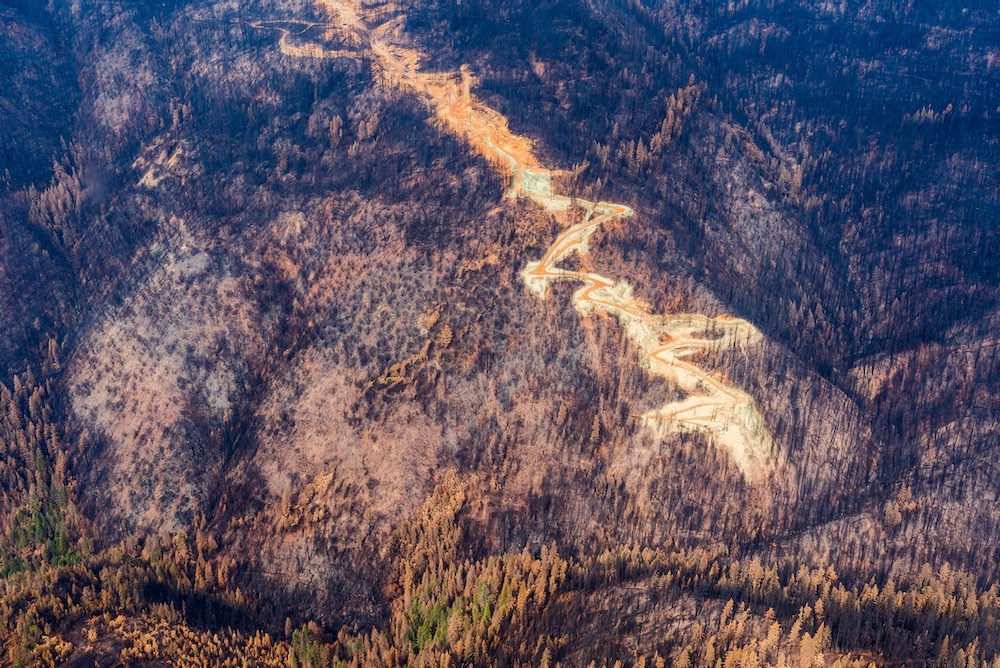 An estimated 2000 miles of dozerline were created during the Dixie Fire. Photo credit: Darrel Jury 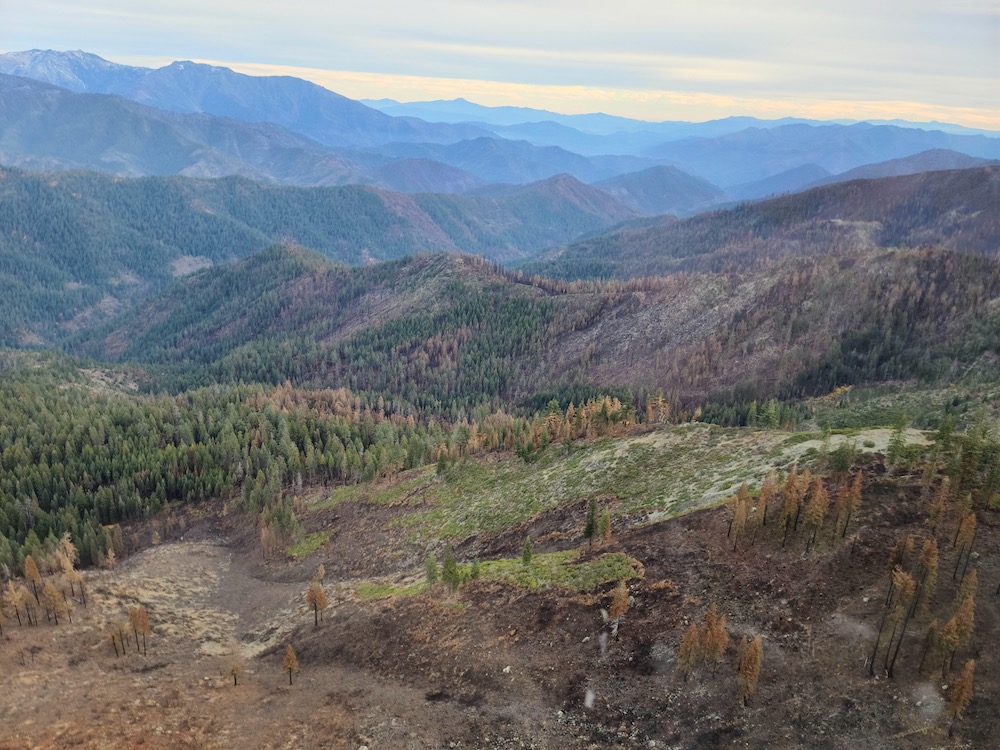 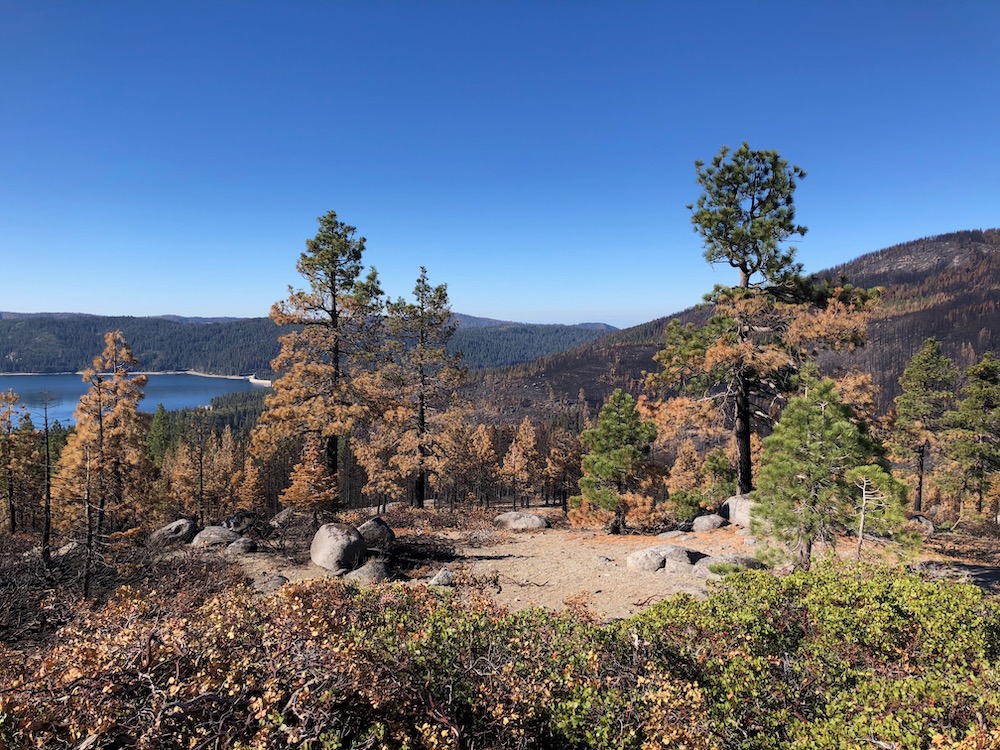 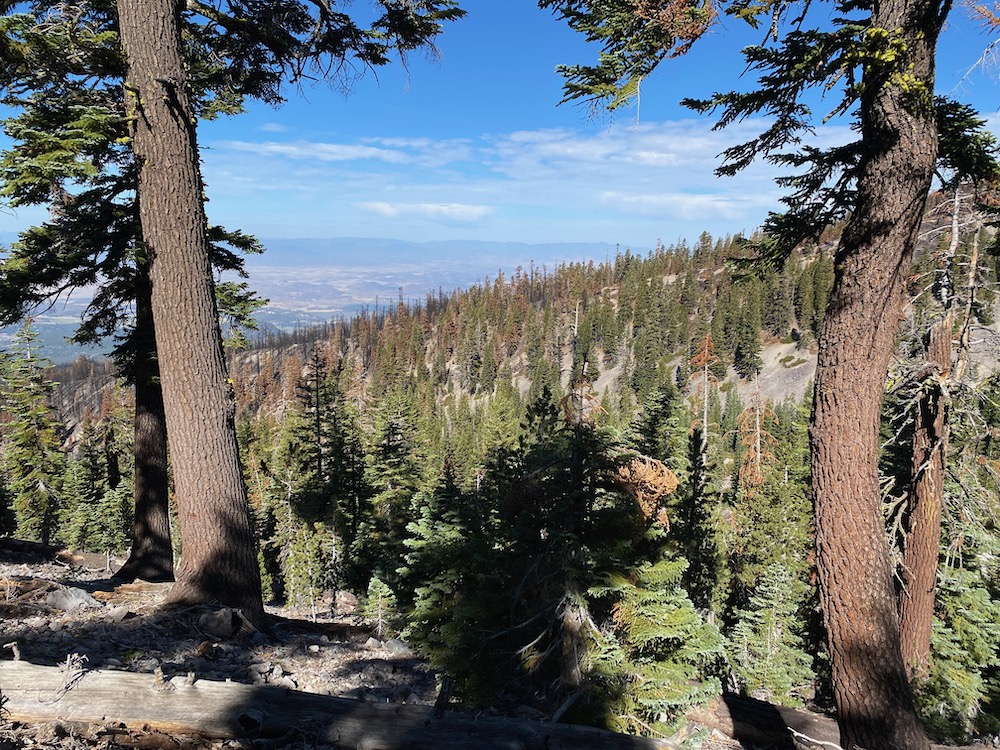 To contact Region 5 Forest Service officials with your concerns, email: